What is better than the word FREE?  Well, it’s even better when the word skate comes after it.
The Capreol Lions Club sponsored a Free Skate on Family day at the Capreol Arena.
A great time was had by all – kids and parents alike.  To make the day even better, the Lions provided free hot chocolate to all of those who came out to skate or attempt to skate as the case may be.  This is an annual event and much appreciated by the community. 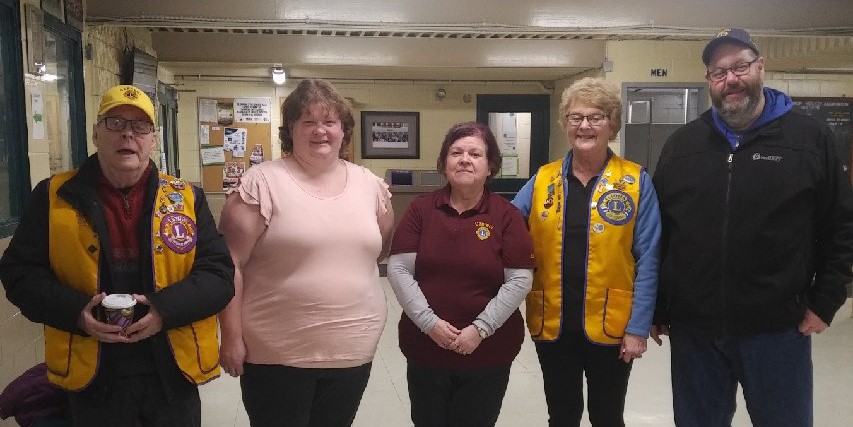 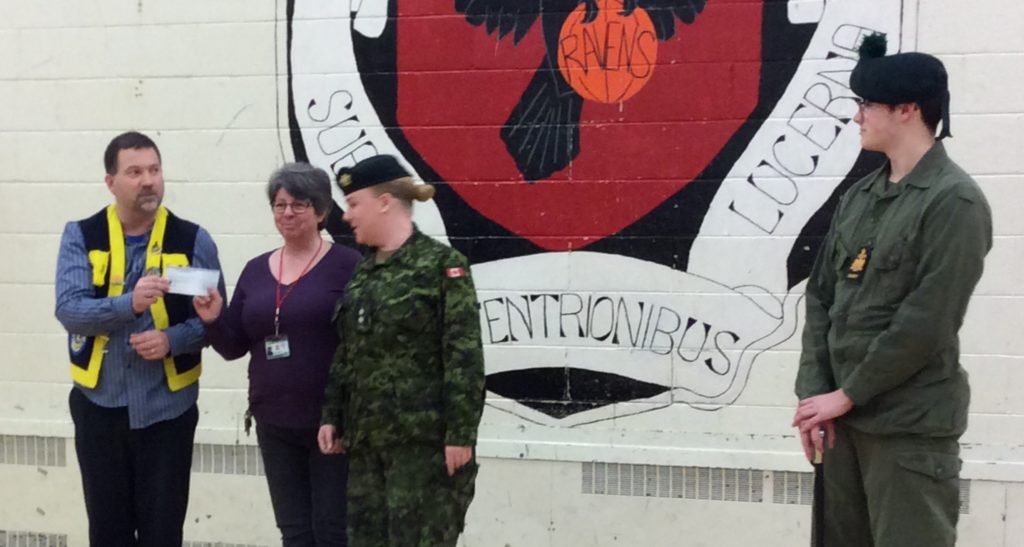 The Capreol Lions are proud to announce the donation of $500 to the Capreol Irish Royal Canadian Army Cadet. The Cadets offer an excellent mentoring program where Cadets learn skills, within a structured atmosphere with training that also builds self-esteem. The Capreol Lions are very happy to have built a new partnership with the local Cadet Corp who have already helped out at one event. Lion Robin addressed those in attendance and thanked the Royal Canadian Military Officers for their service to the Country.  He also congratulated the Cadets on their commitment to the Cadet Corps. Lion Robin presented the cheque from the Capreol Lions to Donna Landry treasurer for the Cadets.

Capreol Lions Club’s Winterfest invites families to join them for their inaugural Winterfest,  for children 3 and up who are looking for a Roaring good time during the Family Day Weekend.   Outdoor and indoor events are planned and are free.  The Club will be selling hot dogs,  cocoa, pop, popcorn. There will be prizes for the kids.  Everyone is invited to come on out with your ”cubs” and play.

Come with a sweetheart and we will give both you and them and “extra card” to play. Entrance fee is $20 and you can buy extra cards for $5. Prizes are Valentines Candy Baskets. We are planning to have a lot of fun and hope you bring your sweetheart out too!